Looking back on a wonderful year (so far), I can reveal that I have almost no regrets. I’ve had my fair share of fun, visited places I’ve never been, made new friends and caught up with old ones. The only regrets I do have are tied to social media and my tendency to forget to write back to people. I have a built-in function to receive a text, read it in full, process what I will say back to that person and then put the phone down and carry on with my life without completing the interaction. It’s happened so often that I jokingly say to myself, “Jaysus you’d forget your head if it wasn’t screwed onto you, hah! You forgetful prick! How can you treat people who want to interact with you like this? You’re going to be alone because everyone replies to each other and you don’t have the decency to even send a thumbs back. Why in the name of all that is good and holy do you even bother talking to people if you’re not going to message them back? I hate you! I can’t stand being your voice of reason because you won’t respond. You sicken me, and more than anything, I pity you. Go on now, go and watch Parks and Rec for the fourth time and forget to RSVP to your cousins’ birthday party.” In an unrelated note, my subconscious is a dick! Great singer, though.
The point is, social media and social sites have allowed us to keep in touch with what is happening in the world at any given moment. Not only that, we willingly give our personal data and money to sites that have publicly admitted to using our data illegally. We can also keep in touch with each other 24/7. Big Brother is watching, and so it seems is everyone else.

These features are fantastic for a number of reasons.

While these are all fantastic upsides to instant contact around the world, we have lost an element of the past that I still hold dear, sometimes without even knowing what I am doing. There used to be a time when you could just say a rhyme and wouldn’t have to worry about one of your people dying….what the fuck just happened? I couldn’t stop the nostalgic flowback to Toy Soldiers. Spooky.
Anyways, before our time, people weren’t so accessible. The advent of smartphones and technology has made us slaves to our phones and slaves to acknowledgement. As soon as a message is sent to us it pops up on our screens. You can delay in replying or even opening it but not forever. Eventually you will have to read the full message and reply back that you will definitely be at the event, or let the person know when you will be in town next, even if you have no intention of doing so. That’s another aspect of instant gratification by way of smartphones. Ghosting and backing out at the last second has increased dramatically in the last few years because instead of agreeing to a time and place and showing up, you now have this handy little tool in your hand that you can send messages on mere hours or minutes before the event where you can back out. Fantastic.

The reason I am rambling on about this is because I am guilty of leaving people on read. I have done this wothout meaning to but I still feel bad afterwards. I feel bad because I have let a friend down and not contacted her when she was new to the city. I feel bad because I let another friend down and didn’t message him back for weeks. I let my cousin down by not letting her know I couldn’t make her son’s birthday party. I let myself down because it’s not polite to ignore people, whether it is intentional or not.
At the same time though, I value my space and if I don’t message you back right away just let me know. If I ignore you after constant messaging it is best just to leave me be. I’ve moved on. 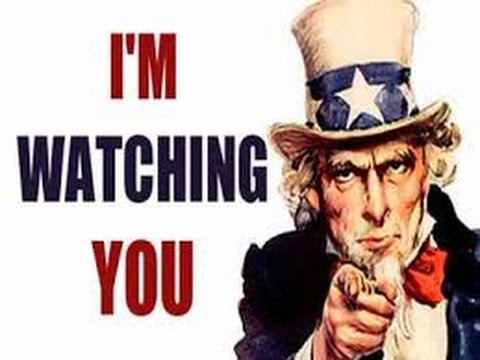 I’ve been called many things in this short life of mine. Handsome. Devilishly handsome. Stupidly handsome. Champion. Concierge extroardinaire. The King of Prussia. A poor man’s Prince Harry. A rich man’s Jesse Plemons. A premium athlete. Spartacus. Almost All-Star hurling wing-back of the Junior Shield competition in New York. The King of Prussia again. But to call me a bad texter and a bad friend would be erroneous. Please don’t be facetious when dealing with me. It borders on malevolence. I do truly apologise for the hurt I’ve caused over the years.