A few weeks ago I asked my friends on Instagram to suggest me some topics to write about. I assured them that I would write about them all, and while I intend to keep that promise, there were a few outlandish ideas that I will have to leave stew for a while. A good friend of mine and fellow local beer connoisseur, Ultan, suggested whiskey. I knew this had to be my first one of the Instagram stories. Writing about dating, politics, mental health and other serious topics can wait. The golden brown elixir was the most serious of them all. 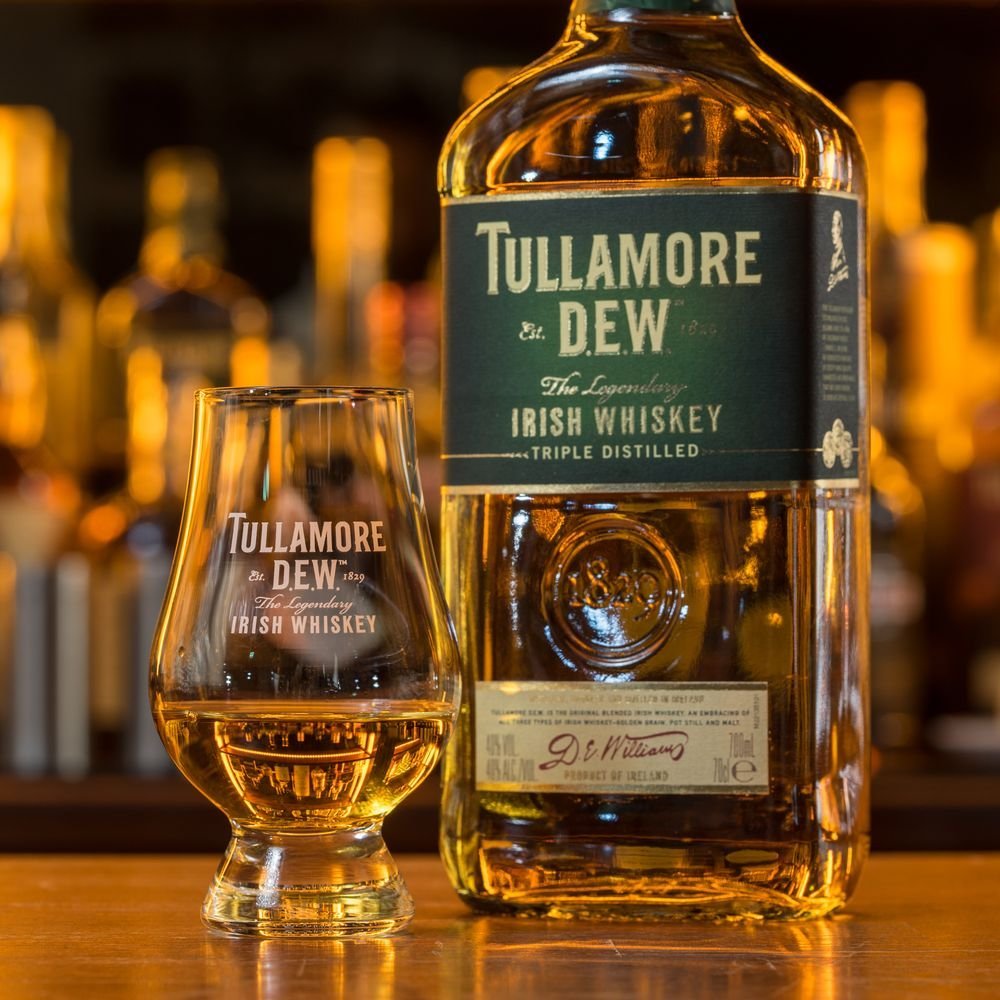 My first experience with whiskey was probably much the same as most other Irish teenagers. Someone’s older brother or sister bought us cans and naggins in the offie and we drank them in fields or at house parties. While it was a chore to get to the field or the house party with alcohol undetected, they really were simpler times. You and your childhood friends were all getting horrendously drunk at the same time, often for the first time. Being drunk was just dizziness and absolutely everything being funny.
Bushing started out with naggins of Huzzar vodka and cans of Bulmers. After a while I started drinking naggins of Jack Daniels mixed with club orange. Someone said that would make it nice. The liary bastard.
After a few years, once we were all of legal age we would sometimes get a shot of Jack at the bar or possibly a Jack and Coke. We felt so grown up. Drinking whiskey at a bar! Oh, how sophisticated of us. What’s that? Cian’s getting sick with his head in the urinal on the night of his girlfriend’s eighteenth? What a mature young man.

I was actually put off whiskey for a while, not when I got sick in a urinal, surprisingly, but when my buddy Lar, in college, drank a shoulder of Queen Margot one night in the first few weeks of first year. I’ve never seen a man as drunk. Lar’s one of my best friends and that man can put away tens of pints and shots in a night but the whiskey awoke some drunken beast in him. If I still had the photos of what you did to that poor car, Lar! Hahahahaha, all jokes.
Funnily enough, Lar drank another shoulder of whiskey two years later and told me and the lads that he loves us, so there you see the beauty of the two-sided coin that is whiskey. 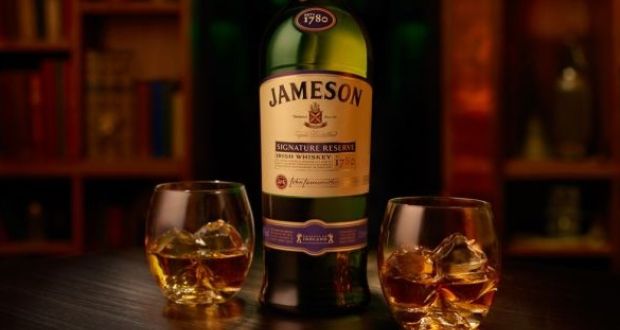 It wasn’t until I was finished college and having no clue what to do with my life that I started having the odd Jack and Coke again. I was in a bit of a funk, perhaps and started going mad on the whiskey, then, eventually graduating to Jameson on the rocks. My brother will tell you, there were a few nights in the Old Oak on Oliver Plunkett street a few months before I moved here when I got a bit rowdy on the aul whiskeys. Arguing with and shouting at bartenders and bouncers, getting kicked out, only to go back in the next weekend and do it all again. I’m lucky I wasn’t beat up and down Cork city. I’m lucky I’m tall!
Again, I took a break from the whiskey. I wasn’t really ashamed of my actions because gosh darnit if they had just given me my drink then none of that would’ve happened. I did realise that I was drinking a bit much and that a break from whiskey and Cork might be a good idea. So I decided to move to Woodlawn! Hahahaha it’s like the geographical pot calling the kettle black.
I did go fairly wild there at the end of last summer. And I have continued to go wild since but less often, and I like to think with more dignity. I haven’t woken up in an ambulance or smashed my head off the ground after a night on the whiskey neats in a year. I’m genuinely proud of that.

Once I realised that it wasn’t whiskey’s fault and that I was culpable for my own actions, I went back on the golden sauce. I love a Tullamore Dew on the rocks when I’m off, and I have a few bottles of whiskey stored nearby my bed in case of emergency. I just love whiskey. It has been an on-off relationship but right now it is most definitely on.
I’m over Vodka. I’m over Jaegar. I’m over tequila. I’m definitely over Sambucca. I’m over rum and Captain Morgan’s and the like. I’m still very much in love with beers. I’ve drank em solid for the last eight years. I’ve drank all the other spirits for the same amount of time and the only one that I still have a place in my heart for is all the different types of whiskey.
So give me a Jack and Coke and a shot of Jamo on the side. Give me and Ultan two Tully Dews on the rocks there Charlie when you get a chance, please. I’ll try a scotch tonight sure, why not. Keep the Glenfidditch away from me, it costs an arm and a leg. One glass of Teachers, Midleton, what have you, won’t hurt. You’ll have your best nights, fights, dances and deep meaningful conversations on whiskey. 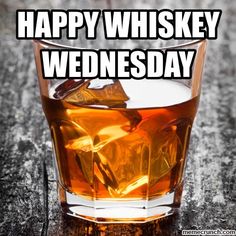 In fact, legend has it that the Brazilian art of dance-fighting, Capoeira, was actually invented by a Corkman, Dessie Fitz, after he stumbled into a favela after a stag, drunk on Irish whiskey, and was stuck in limbo between a great dance and a great fight.

Thanks for having me, tip your bartenders, waitresses and your doormen! You’ve been fantastic!