A little bit of a throwback for this post. I’ve done a small bit of travelling in my time here and had plans to do some more. Pennsylvania and Nashville were also on my list, as was Washington D.C. to a lesser extent. But I’m happy with the places I did see and the people I got to visit. Travel broadens the mind. To be fair, I did a hell of a lot of drinking on these trips so my mind was probably numbed to all of the life changing experiences but I’ve had my fun, and that’s all that matters.

Back in April I went to visit my friend Katie in Boston. She lives in Cape Cod, in Hyannis. I left the night shift ten minutes early so I could catch a Greyhound Bus from Penn State. Thank God I took those extra minutes because the bus was delayed…for two hours. Greyhound, more like a slow coach….Am I right guys? Guys?
I rolled into South Boston Station after four hours, bleary eyed and crooked-knecked. The views of the city on the highway leading to the station were beautiful. I could see why many J1s and ex-pats choose to spend summers and lifetimes in this city. I was happy to get some fresh hair and after two long years, see my friend again. Katie is hilarious, kind and just a joy to be around. I knew that although my trip would be short, it would still be two days of fun. 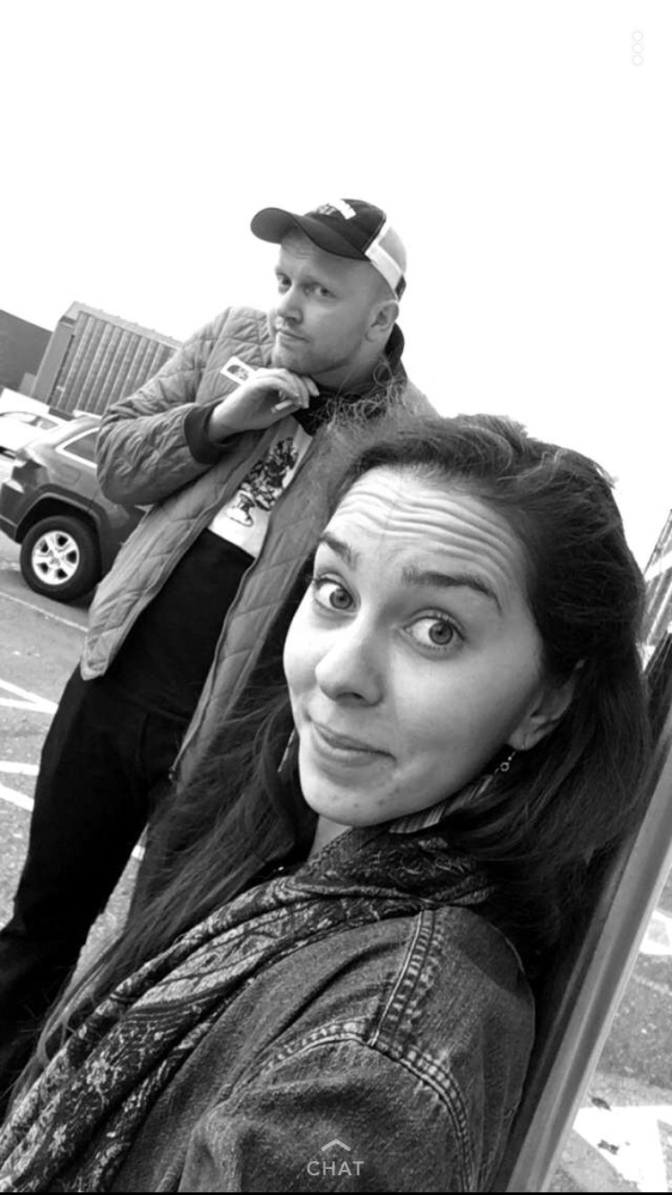 We walked around for a while because Katie forgot where she had parked her car but that allowed me to see more of the different parts of the city. Wherever I travel I always love seeing the streets and avenues of a city. There could be a hidden gem anywhere or there could be a cool looking shop. Who knows? I may never be in this place again but I’ll have that little trinket of information in my brain for when I’m an old fart telling nonsense stories to whoever will listen. God help my poor future wife.
We found the car and went to eat. As most people know I’m a picky eater and din’t eat pizza properly until I was 20 years old. Oysters wouldn’t have crossed my mind as a possibility for me and if I had my way I would still not know the taste. Katie ordered some and kindly gave me one. If I was to describe it in a kind way it would be that oysters taste like salty snot sliding down your throat. So give them a shot.
We had a few pints around Boston and ended up in a bar near the street that Paul Revere galloped down when he warned the citizens of the impending British troops. I could almost see it in front of my eyes, the sweaty hands hanging on for dear life as he raced to alert his city about the Brits. Maybe that was the Harpoon IPAs talking. After a few more creamy pints we left the city and made for Cape Cod. We met her boyfriend, Shea, at an Asian restaurant where we drank Muay Thais and ate dumplings. Afterwards, we travelled back to Shea’s house and told his Alexa system to leave us alone. We might have been drunk. After smoking a bit of the funny grass I started to see shapes and got a bit paranoid. All in all, it was a good first day, even if if I had ended the night in a state of absolute paranoia. Don’t do drugs, kids. 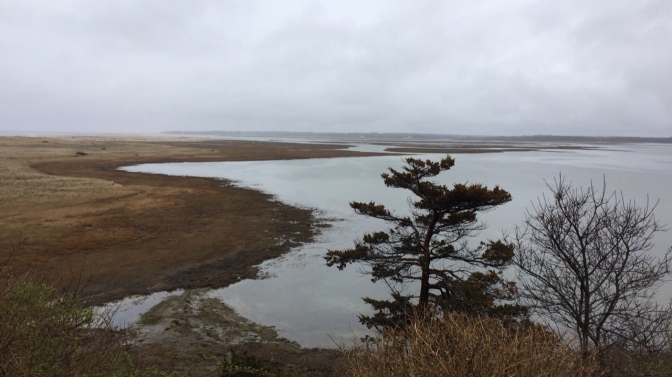 The next day was a busy one. We had breakfast in a lovely cafe near Shea’s house. There was no real plan for the day, which is one of my favourite things about Katie. You can have little events that you will do but the rest of the day is up to you. We stopped by a convenience store, got a 12 pack of IPAs and hopped in the car with no destination in mind. It turned out to be my favourite part of the trip. We drove from the bottom of the Cape to the top, passing through or stopping in most of the towns that dot the map. We parked up near beaches and got out and took some pictures. In Barnstable County we stopped by an old lighthouse. I can’t really remember the names of all the places because I was hungover and as I said, had some IPAs to get me through the afternoon, but they were beautiful spots. At the top of the Cape we stopped in Provincetown for a pint and got to walk the beautiful, cobbled streets. The bar we were in was extrmely old and the wood had warped in the floor but it was nice and warm. Harpoon was my new drink of choice.
After a while we drove back down towards home and caught some of Katie’s friends in an improv comedy show. It was hilarious. I had never been to a show like it before and although the crowd was small, the laughs were big. We met some of the performers afterwards at a local bar before going home. Before drifting off to sleep, Lil’ Bow Wow’s movie, Like Mike came on the t.v. and Katie recited the whole of the theme song, Basketball. I was amazed and hammered. 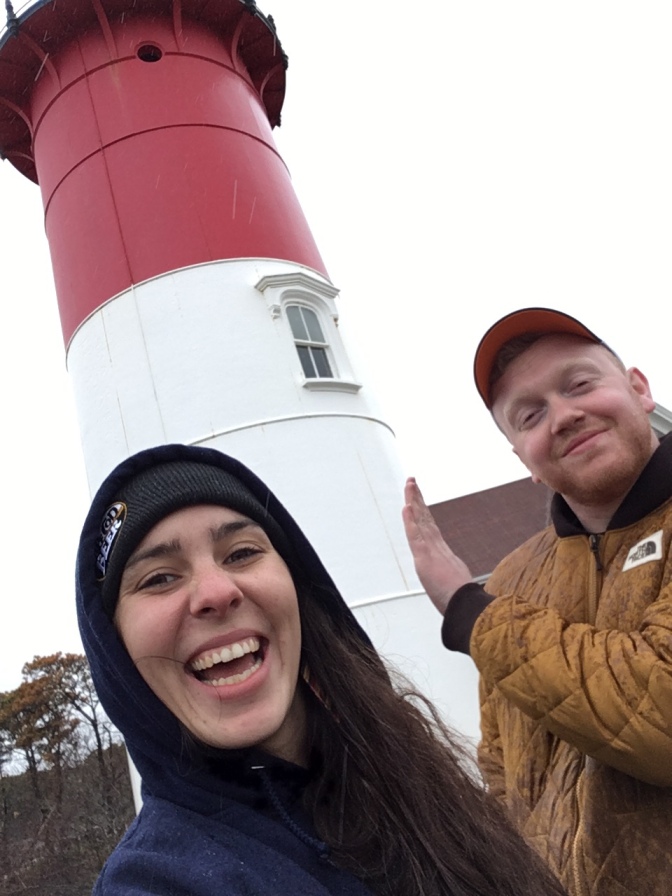 The final day was uneventful. We got food, I got some t-shirts and hats to remind me of the trip and before long I was catching another greyhound bus back to Manhattan. The trip was over far too soon and I was disappointed I couldn’t get to stay longer. However, the buildings don’t mind themselves, and they need a shmuck like me to do the nightshifts and write blogs about places I’d rather be and people I’d rather be with. I would highly recommend the Cape (that’s what people who know the Cape call the Cape, just deal with it, and don’t @ me), and for any J1s or people looking to make money, go when it’s in season between May and October. There’s money to be made from the rich kids further up and there’s fun to be had all over the Cape.