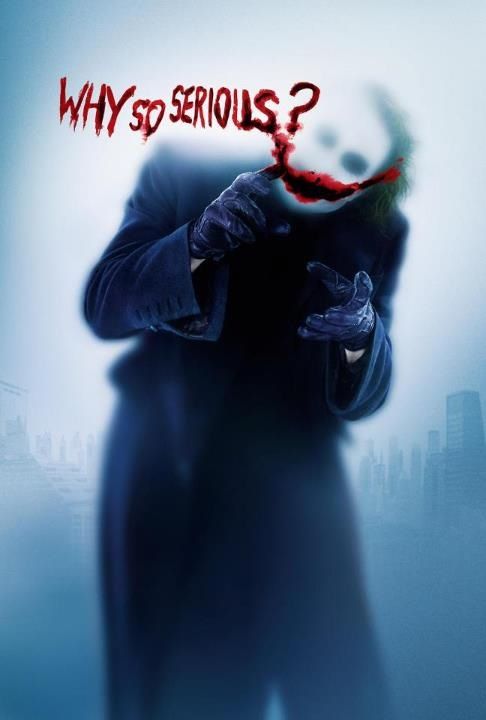 It’s all getting a bit serious, isn’t it? No matter where you look these days there’s another scandal, uproar or incident. Political movements dominate the headlines online and in print. The advent of social media has driven the amount of movements sky high and social issues have taken hold of the front pages and are first on every timeline. It is truly an amazing time to be alive. It is so refreshing to see so many different viewpoints on many different ideas and situations. In a world where many see social media as having a negative impact on our mental health, and it often does, it also keeps us in touch with what’s happening 24/7. There is obviously an undercurrent of people who revel in just being dicks, basically, and want to bring people down with cyber bullying. They send death threats, actively despise people who are not the same as them and make people’s lives a living hell. They hate that people can be whoever they want to be in this day and age. If you are a man who wants to be a woman or vice-versa, or if you are a homosexual, bisexual, pansexual, or whatever sexual, some people just simply don’t like it. And instead of being a half-decent person and letting people get on with their lives, they make it their mission to go and post hateful things online.
The most sickening thing, however, is that because of the vitriol they spew, these people are highlighted and their points are amplified through the media-verse. A certain president of a certain superpower does anything but help things with his constant posting and lies concerning immigrants, gun laws, and now, ‘bomb’ stuff. There were literal bombs delivered to major political figures, news outlets and well-known figures over the last few days and Trump and his supporters find ways to blame the political side of the people who were affected. It’s madness.

In this current climate you can’t escape the events of the world. Sure, you can deactivate your accounts and switch off your devices and just take a step back. You see it all the time with Insta models. They take four or five day breaks from posting from the stress of it all. Obviously, they are stressed because of their constand need for a certain quota of likes, loves, comments and shares. Some people take breaks from social media because they can’t hack watching everybody’s constant optimism and success. It’s okay to take breaks and look after yourself. But it’s also okay to realise that despite the seriousness of it all, we all lead our own lives.
I mean, look at this post I’m writing. I originally intended to write, “It’s all getting a bit serious, isn’t it?”, and then go on a funny rant about things that are serious that shouldn’t be. I will write that too, someday soon, but this post derailed into another commentary on social media and people getting riled up. In related news, I found out this morning that Ali is apparently being removed from the Simpsons because of people getting annoyed that he is a racist depiction of Indian Americans. Where were ye for the last 20 years! Goosfraba, goosfraba.

I’ve never been enamored by politics and once voted for a Fianna Fail candidate because she was a bit of a ride. That’s sexist, I now know through the glory of twitter but I honestly don’t care. It’s just too serious now. It’s always been serious. The world is too serious. I can’t watch a feckin’ tv show now without worrying whether its racist, homophobic or insensitive to something. I’m tired of it all.
I’m going to stick to the humour and hope it sticks. I’ll be going to school for journalism in the new year and can’t wait to start my career in movie and sports reviews. It won’t change the world but at least I’ll be able to actively turn a blind eye to all the serious stuff. Hopefully. Oh God I hope so.