Every week I see a different model or actor I follow on Instagram post that they’re taking a break from the site. They cite the toxic nature of online communities coupled with the abuse they receive from trolls about their appearance as the main reason for their disappearance from constant access. Both fine reasons. Reading through comment threads on any number of sites from Insta to Reddit can leave me feeling numb and in need of a hug. And I don’t even get my arse out (on those sites, lollerz). I can understand where the celebrities come from and I can understand why people need breaks. I once took a four day break from Snapchat and Instagram. It would’ve been shorter but I forgot my passwords and had to make a new Snap. Tough times. The constant barrage of happiness, videos from nights out and memes on your feed can become tiresome and loathsome. However, if we listen to some people on social media we would be led to believe that the advent of social media is the rise of Lucifer himself back to rage a vanity inspired Armageddon on our lovely planet. Articles pop up with thousands of likes on Twitter detailing our obsession with the Internet and our need to put our best persona across and how it is affecting us negatively. That’s right, thousands of likes. Sandra is sat at home sipping on a lukewarm mug of tea lamenting the hold that social media has on the rest of the world while glued to her phone while her husband Timmy stares at Match of the Day 2.
No offense if anyone’s Mam’s name is Sandra. I have no reason to call that lady in my imagination Sandra but I don’t think I know a Sandra. If you know a Sandra and you feel hurt, ya both basic.

Another big argument against technology is the supposed loss of a childhood that children suffer from nowadays. Irish online presences and celebrities have made countless jokes and videos about this phenomenon, in that apparently nobody goes outside anymore and are inside stuck to the Playstation or Xbox. That’s definitely not true in Mayfield anyways!
Seriously though, everyone’s childhood is different. Kids still go outside and play and even if they don’t the’re still learning interactions from T.V. shows and talking to friends online. Maybe teenagers won’t drink as young anymore if they’re inside playing Skyrim instead of down the GAA woods skulling naggins of Huzzar!

Social media probably takes the most flack for being a scourge on the way we should be interacting with people, so let’s have a look at some sites and understand what they’re for and what we should realise when looking at them.

Don’t be fooled by what people are putting on Instagram. That is not an entirely accurate representation of their lives. It is some part of their lives and everybody should feel happiness in where they live and what they are doing but that is only a small portion of their lives.
That picture from last night leaves out the pounding headache, dry throat and upset stomach that accompanies the next morning.
That heavily edited picture of the Sydney Opera House or the Empire State Building leaves out the trek of getting to those places and then competing with other tourists for the perfect angle. Not that I’d know anything about Australia because I will never set foot there as long as there’s spiders left in this world.
The perfectly lighted shot of that evening’s dinner doesn’t show the probable worry about the calories and carbs and the macros and the whatevers they will have to calculate in their notebook the next morning.

Snapchat is for documenting hangovers, using funny face filters and posting blurry videos of nights out with belligerent Irish men singing songs and enjoying themselves. In mine and most of my snap contacts case anyways. The only problem with Snapchat now is that they are striking big money deals with other websites to pproduce fairly crap videos with celebrities. It’s pointless and I still don’t care what Demi Rose Mawby is wearing this weekend.

Twitter is definitely the most honest social media platform out there. People bare their mental health problems on there at the bat of an eye. It is truly enlightening to see so many people bare their souls in 280 characters. Jokes, comedy threads, serious political issues, world news and sporting events are at the touch of a button with Twitter. It has grown on me again and I don’t see it going away anytime soon. Tweet away, betches, tweet away.

Yeah, Facebook can feck off. If it wasn’t for the memories function on the site now and my need to cringe at young Cian, I would have deleted that account long ago.

The bastion of the ex-Pat abroad, these free messaging services keep us in touch with our families and friends at home without paying the exorbitant costs of a phone with an international sim. The robbing monsters.

So while the costs of phones, consoles, tablets and whatever else continue to rise, we can’t ignore the fact that we’re all so well connected now. We don’t even have to shell out all of our hard earned money for the biggest phone either. Get an aul Huawei or something. Video call on messenger and call for free on Viber. Post whatever you want on Instagram and revel in the likes. And take a break if you want to, and reach out if you want to. Somebody will have a little green dot next to their name. 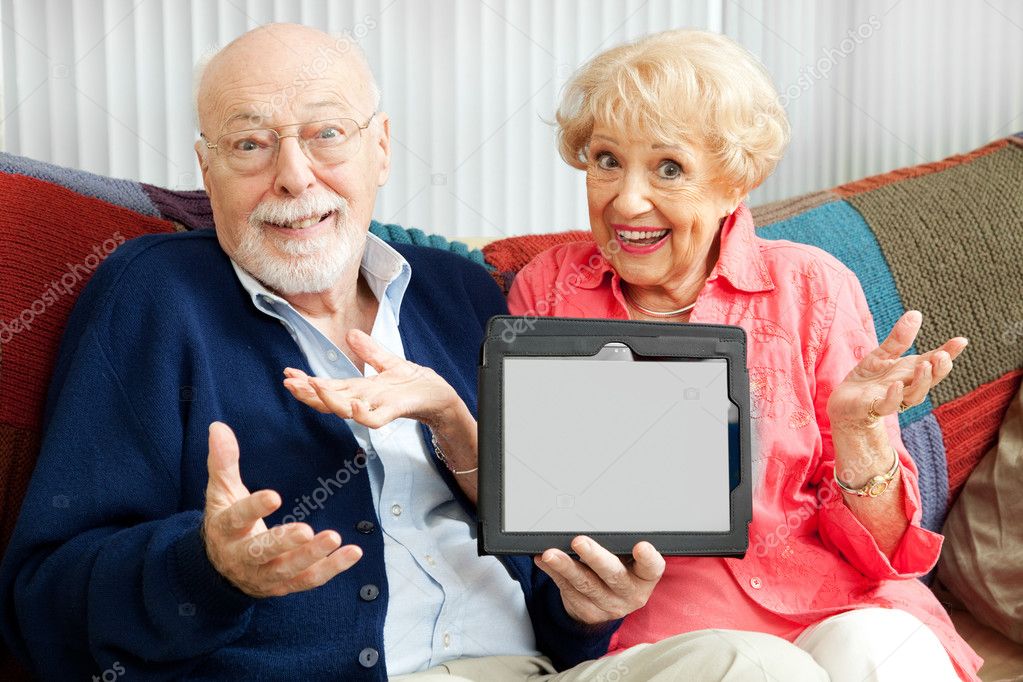