All my life, or at least as far back as I can remember, I’ve been terrified of spiders. I hate the sight of them. Their appearance sends chills down my spine whenever I see them on television or up close. The miniscule sound as they scuttle across the floor sets my teeth on edge. The CGI efforts of Peter Jackson and Christopher Columbus in The Lord of the Rings and Harry Potter: The Chamber of Secrets respectively had me close to evacuating my bowels upon the chair where I sat. Naturally, I can’t count how many times a spider has ruined my sleep, meal or video game session. They’re literally everywhere and I would say that everyone alive and dead has had an encounter with some type of arachnid.
The reason that I bring you this tirade against the eight legged freaks that often haunt my dreams is because I had no idea what to write for this blog. I have a few posts on the back burner that I will write in the coming weeks and a few ideas that need to be pared down. I didn’t want to rush any of them for you, lovely reader. You’re so nice and I would never let anything bad happen to you. I mean that. Whoever is reading this right now…I will protect you. Mainly from bad blogs but also from things like spiders.
I didn’t really know what to write about until it crawled across my laptop at 4 in the morning as I tried to go to sleep. The little bastard brazenly took his time to crawl over the keys, pausing every now and then if he sensed me moving. At first I thought it was a piece of fluff that was being blown around by the ceiling fan. I casually looked down, intending to brush it away and I was met by the cocky stare of an eight legged creature named Axel. He wore a ‘420’ snapback that covered six of his eyes, and a letterman jacket with an uppercase W on the back, probably for wanker. He smoked the last of the cigarette he held in his third right leg and then stubbed it out on my enter key. The smarmy prick. Axel spit on my bedsheet then and looked me up and down once more before smirking and walking away. I leapt in horror, frantically covering my man-boobs with my free hand while clutching my duvet to my lower-half in a vain attempt at hiding from the spider. I ran to the bathroom, dropping the duvet as I ran, completely forgetting my shame. I grabbed a handful of toilet paper and pulled it off the spool in reams shouting, “Fuck the environment! A spider is loose in my room and he gave me a dirty look.” I made a quick mental note to add that into my confession at Mass the next day and said a silent prayer apologising to God. The spider had me physically and mentally on the ropes. It was time for me to act.
Drenched in sweat I returned to the room. Axel had moved off the laptop and was nearer the wall. I was lucky to have spotted him as his body was pale. A young spider, I thought. They really are bastards even when they’re young.
Go tobann, I was filled with a steely resolve. Here was a creature no bigger than a two euro coin and I, an Adonis of a man was cowering with fear. I stood there, clumped up toilet paper in hand, readying myself to pounce. Countless bugs and insects had met their demise at my heel or palm and one more was going to join their deceased ranks. I moved quickly to the bed while keeping my eyes firmly on the little bastard, raising my hand in preparation of a strike that wold be heard all around the room. My mighty fist came crashing down on the freshly washed sheets, sending a small rippling effect across the bed. Axel was no more.
I sat on the bed a while later after checking to see if he had brought any friends with him. The coast was clear. I thought of all the spiders I had killed. There was the wide one on the wall in the living room at home who I had squashed after watching yet another episode of Made in Chelsea; there was the quick fellow who had darted under the front door as I cleaved him in two with the handle of a hurley at three in the morning; there was the spider that I caught in the middle of our kitchen floor when I came home drunk and proceeded to demonstrate my knowledge of karate at before I put him out of his misery. So many lives. I thought of the spiders I had let exist beside me. George, who had been a tiny thing who sporadically emerged from under my skirtingboard, harming no one; the spider with long spindly legs that my Mother killed while I danced a crying dance on top of a stool; and the monster I saw scuttle under my bed one night, deciding that that was a battle I was not willing to take part in.
I threw Axel away, along with his half empty box of American Spirit cigarettes (what a douche) and slept soundly in my bed. That night I dreamed of him. He was happy. He smiled at me and waved, doffing his 420 cap in appreciation a fight well fought. I awoke the next morning with a tear in my eye and had a strange feeling in my stomach that I could not pinpoint. Probably another feckin’ spider! 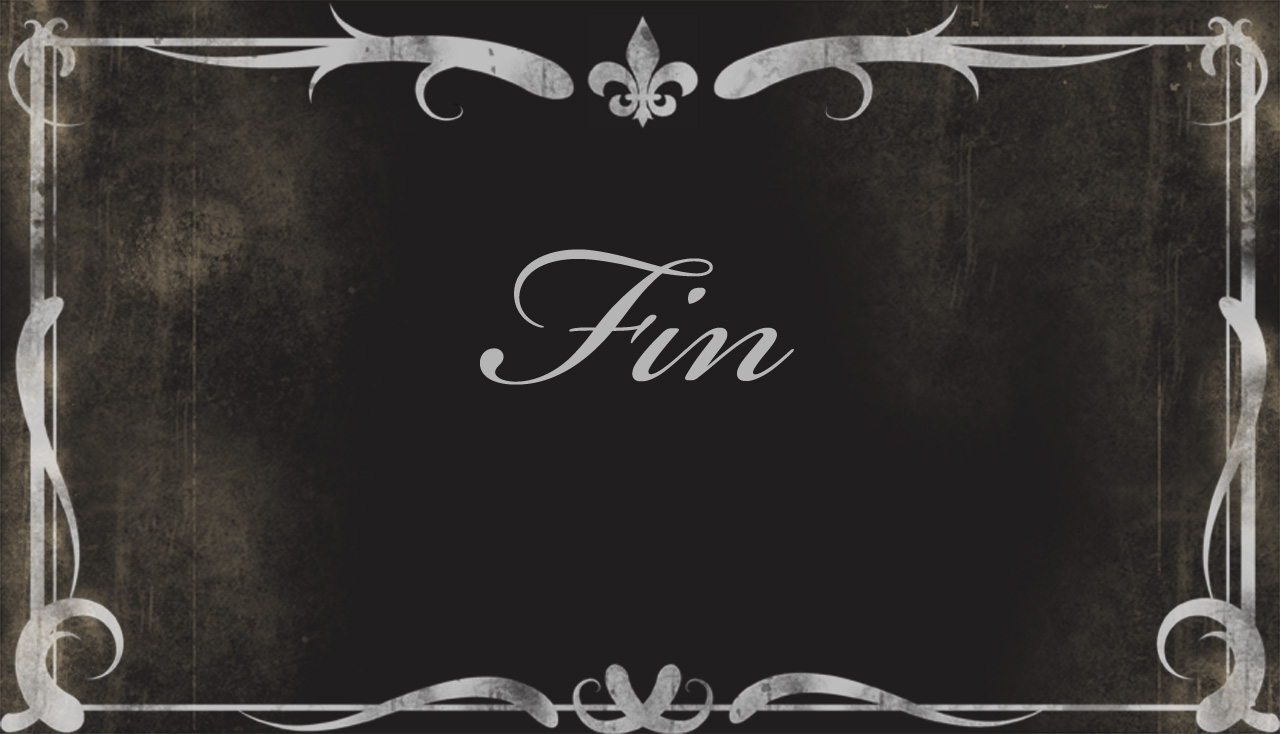 Thank you for reading my dramatic retelling of the chilling events of this Sunday night just past when I spotted a baby spider near me on the bed, shrieked, ran almost-naked to the bathroom to psych myself up, grab a tissue, kill the youngling and stay awake until 5:00 AM before the night’s exertions and sleep took hold. Have a great week!