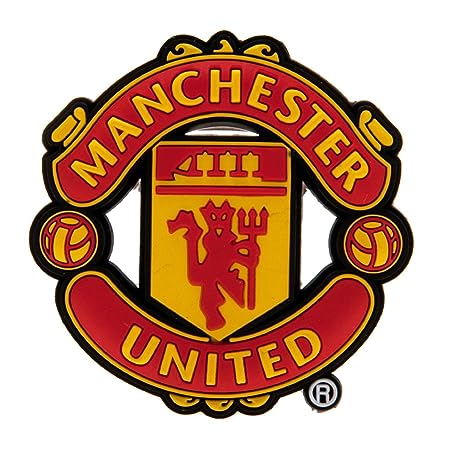 Domestic football is back after two weeks of the Nation’s League/United Nation’s/Legion of Doom group games. This new format will be a blight on our intake of Premier League action this year but at least United’s players might actually play well for their country! I joke, I joke.
Mourinho has always been a master of using his press conference’s and post-match interviews to draw the attention away from a poor performance. He did so yesterday, going on several rants about the media and Rashford’s playtime. He has been under a lot of criticism and pressure lately due to Pogba talking to the media. If a player spoke to the media like that in Fergie’s time he would have surely been shown the door. Nevertheless, the game has changed and the rest of the players seem to be not openly disrespectful.

Today’s game against Watford was an important one. United had to build on the impressive 2-0 away win against Burnley before the break. There was no Rashford this week due to his red card in the previous match, so it looked like Martial would get a chance to impress as a substitute. Pogba played supremely for France against Germany and United fans were wondering why he couldn’t do the same for them? Calibre of player? Desire? Relationship with the manager? All three, probably.

The match started off in promising fashion with Lukaku coming close only to be stopped by former United keeper, Ben Foster. Quickly, though, the first half turned into a Watford special. They constantly threatened the back four. Smalling and Lindelof held true but the threat remained everpresent in the first thirty five minutes.
The match was turned on its head when Lukaku used his stomach to push the ball into an empty net from a delflected Ashley Young cross. Two minutes later, Big Mike Smalling scored a peach of a volley from close range. His haircut might be suspect but his finishing was not.
All in all, United could be happy with the first half, successfully defending and scoring alike. Mourinho looked jubilant when Smalling’s goal went in which is always nice to see.

The second half started the same way as the first, with Watford quickly settling in and getting a hold on the game. This time they didn’t let go. Their constant pressure culminated with a fine Gray goal in the 65th minute. Others would have followed but for the fine performance of Fellaini on the edge of the box clearing wayward crosses. Young played well on the left.
Pogba had a much freer role in the first half which allowed him to play his flowing style of football. Watford pressed higher in the second half and, especially after they scored their goal, upped the pressure for the full forty-five, meaning Pogba wasn’t allowed as much time on the ball. As well as this, his teammates weren’t showing for him as much as they should.
Martial came on with twenty minutes to go and made little impact bar a close chance.

Watford came dangerously close in the 93rd minute, DeGea repeating his first half heroics with an absolutely brilliant save from a close-range header. He really is United’s best and most consistent player. He’s also in my fantasy team, so thank fuck for that.
United were lucky to come away with the three points but that’s two wins on the trot. Hopefully the performance will be better in the Champions League opener against Young Boys this week.

De Gea: Many impressive saves as usual but the two close-range stops, one from the ground and one from a header in the last minute show us once again how valuable De Gea is to the club.

Fellaini: Two good games in a row for Sideshow Bob. In all seriousness, he made some extremely important tackles and assisted the second goal. Fair play.

Young: The absence of Luke Shaw worried a lot of United fans, for the right reasons. Young played well today in his defensive capabilities, crossing in the ball for Lukaku’s goal also.

Honorary Mentions: Lukaku had a good game up front, bagging another goal and making an impressive backtracking run in the dying minutes to stop the Watford counter-attack.
Gray up front for Watford always impressed me when he was at Bournemouth, and he played well today too, finishing well for his goal and holding the ball up well.