As I mentioned in my last blog, I am going to up the effort on the blogs. I enjoy writing them but I’ve gotten lazy over the summer. The weather in New York has recently taken a turn for the wet but it was a mighty three months that was full of booze, craic and the odd bit of exercise. Plenty of time for writing but have I done much? Not in the grand scheme of things! With the move home fast approaching and what promises to be a tough academic year following fast in its stead, I realised that I better get the finger out.
The beauty of the night shift is that throughout the morning and early afternoon, when the lads are gone to work and before I go to sleep, I have the freedom of the T.V. and the house. This means that I can watch what I want and do what I want, which usually consists of Netflix and Playstation. Pornhub blasts solidly in the background. Lol. Kinda JK.
Anyways, the doorman’s daytime is just a fun little play on words. Look at us all having fun. We’re just a regular bunch of rascals! Daytime was literally the only word beginning with the letter ‘d’ that I could think of that related to this weekly series on my recommendations of movies, books and T.V. shows. We’ll see how consistent I am.

Bo Burnham has been one of my favourite comedians and performers for the past…12 years? Jesus. Time is a bitch. He first arrived on the scene when YouTube was still somewhat of a fledgling website. He sang funny, crude songs and was a flamboyant performer. He graduated to comedy shows and bit parts in movies, but his Netflix specials were a joy to behold. His blend of choreographed intros, hilarious and thought-provoking songs and almost alarming self-deprecation was his crowning glory. That is, until his directorial debut came out.
Eighth Grade tells the story of a shy, self-conscious girl named Kayla during her last week of eighth grade. She is awkward, an introvert and has a sever lack of confidence. In short, she is all of us at one point or another in our lives. She slowly grows in confidence throughout the movie but it ultimately almost all comes crashing down. An indie movie if I ever saw one, the flick is not for everyone, but there is a profound connection that I think almost everyone will feel to the main character or to a number of side characters. It also deals with a number of serious issues, not least sexual harassment and gaslighting. It will be on Itunes Movies in the coming weeks, I believe. 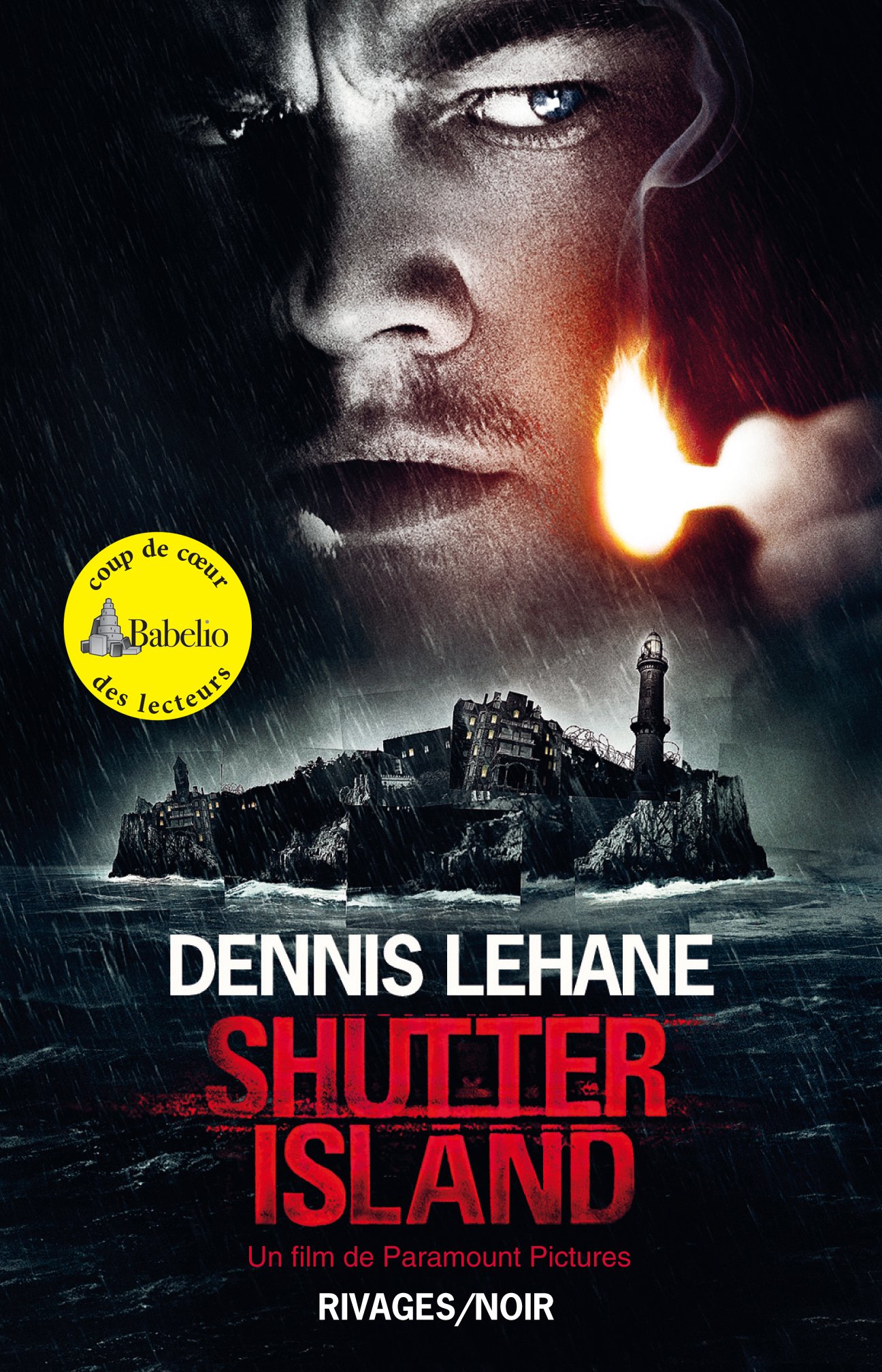 Boston-born author Dennis Lehane is a writer who I didn’t know that I knew. His novels, Shutter Island, and Gone Baby, Gone are two of my favourite films of all time. Shutter Island rocked me in the cinema when it first came out, the ending being one of the first times a twist had struck me to my core. I watched Gone Baby, Gone, for the first time about a month ago. I was speechless at the end. I couldn’t believe it.
I am a massive fan of IMDB and love going down the rabbit hole and spending hours trawling through actors and trivia of different films. It just so happens that both films were based on novels written by Lehane, so I bit the bullet and ordered the two novels from Amazon. I got them on the Monday and they were finished by the Friday. Both novels are gripping and the twists and turns are numerous. Shutter Island is a bit more faithful to the book than the Casey Affleck led film but both books have that tiny bit more that makes them a slight superior to the big screen. I have always been a fan of both literature and film and I couldn’t recommend both forms for these fantastic pieces of work. Dennis Lehane is well worth a look for all of his work.

Unfortunately, I have been slacking on my television binges. I still have to watch Ozark season 2 and I am currently rewatching the Office for the fourth time. I have a long list on netflix, Hulu and Amazon Prime respectively to get through but at least I will have plenty of material for this series of blogs. However, a not so hidden gem called Psych, a show revolving around a young man with a good eye for detail and a skill for noticing obscure things pretends to be a psychic for the local police department, is in all its eight season glory on Amazon Prime*. The show was shown periodically for a while on RTE 2, but that was late at night or early in the afternoon, and it wasn’t always in order either. Like, what is the actual sense in that? RTE mess up so many shows.
The dynamic between the main cast of the show is brilliant and the show which is literally about a guy petending to be a psychic, doesn’t get old or tacky. There is a fresh storyline in each episode and there’s almost always a fairly attractive female guest star. She almost alwaays turns out to be a villain or an accessory to a villain, which is odd. But she’s hot so it’s all good. Right?