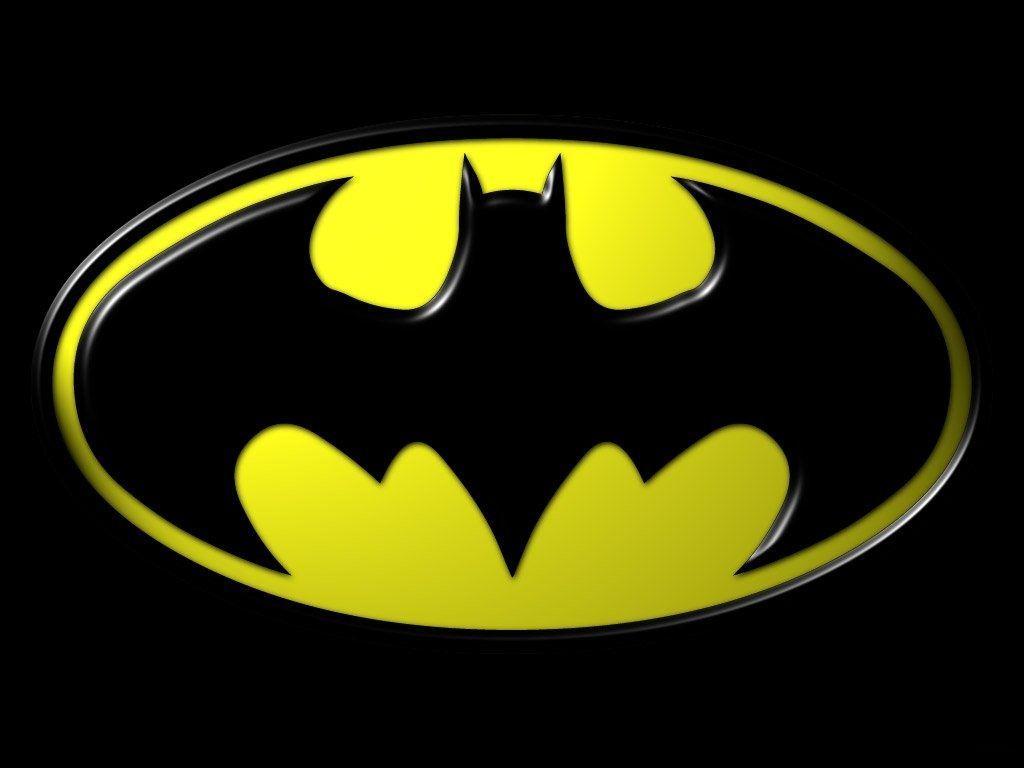 In my relatively short time on this earth I have come to the conclusion that there are a finite number of defining moments or decisions that lead us to our final destination and shape our personalities. It doesn’t matter whether we lead a long and fulfilling life or meet an untimely end. As Bruce Wayne, philanthropist and billionaire playboy from Gotham once said, “it’s not who we are underneath, but what we do that defines us.” Bruce has recently been spotted around Paris with Selena Kyle, enjoying a frappé on le Avenue de Champs Elysee by the newest addition to my staff, Alfred Pennyworth. He is my roving photographer and although he’s going a bit senile, he has an eye for all things Bruce. Stay tuned.
Anyways, here are some of the defining moments of my life thus far.

I don’t have a strong recollection of this event but I’m told I was one of the main cast. The events immediately before and after are a blur. In fact, the next few years afterwards aren’t very clear either but so far, in my twenty four and a half measly years on this earth, this has been the most defining experience of my life. It literally made me who I am. I distinctly remember that right before I emerged victorious into the world, a large, robed man with a glorious, white beard knelt beside me. We were in a sort of white, astral plane of nothingness. He put a hand on my tiny shoulder and said, in the thickest Cork City accent I’ve ever heard, “Go easy on them Newports when you’re in America, kid, all right? Ha ha. Go on ya chancer, chat ya later.” I’m sorry I haven’t heeded your advice, oh God almighty.

I was a sensitive child. I’m a sensitive man but I hide that with whiskey and cigarettes. As a child who expressed himself I did so with tears, and lots of ’em. The last time I properly cried outside of the house was 4th class during big break. Oh, how we lived for big break. The reckless abandon we used to have as we played ‘chase’ against the older classes. My family had just moved to Cork from Westmeath and while I didn’t have many friends in Westmeath, I had begun to fit in well with my new classmattes. I almost destroyed that one afternoon.
For some reason, the boys and the girls were ‘fighting’ during break, and both factions spent the whole break not talking and avoiding each other. I knew this was a joke but after break, as we spilled back into the class room, I burst into tears and told our teacher that the boys and girls were fighting all afternoon. I did Justin Timberlake a solid and cried him a fucking river. Bear in mind I was only nine years old and prone to being sensitive. The teacher gave out to everyone else and comforted me. I’m just thankful that kids sometimes have short memories and looked past my childishness and still became my friend. Obviously it was primary school but those kids helped me transition to a new school and I also learned that you can’t cry over just about everything. Not in public anyways.

I got braces when I was fifteen. Or rather, my parents got me braces when I was fifteen. Two years later they came off and the taunts of ‘brace face’, and ‘metal mouth’, stopped. At least from my parents. My grandmother still asks me if I’m going to the train tracks again every time I ring home. I laugh, but inside I cry.
In 2016 I had a dental check up and learned that I had two cavities that needed to be filled and two root canals that needed to be done. I admit that I have never been the most diligent with caring for my teeth but I brushed at least once a day and flossed at least twice a year, if not three times. I was surprised that my teeth weren’t in good shape but attributed it to working in the cinema and indulging in far too much popcorn.
I carried on with my life and got the procedures done. Before the last one I decided to chat with the orthodontist I had been seeing for years and we discussed my teeth. He told me that the problems I had been having were probably due to having braces in the first place. It was like the villain’s reveal in a made for tv movie about a white kid’s teeth. Fuckin braces. Braces that he had recommended. Braces that he put on himself. Braces that he charged thousands for to my parents.
So I have braces to thank for my first real nemesis that wasn’t caused by fighting them on a football field.

I could write a paragraph on college and how it has defined me but it wouldn’t be true. I had an unreal time and loved every minute of the craic we had but honestly, all I did was drink and scrape by in class. I’m looking forward to doing my Masters and I loved college. Living away from home defined me but I couldn’t write much about that bar liking having the freedom to do sweet fuck all.
New York, however, and the decision to live here for a while has defined me. This place toughens you up and makes you work with a hangover like a champ. I’ve met some fantastic people and I’ve reconnected with old friends. I know now that I can survive in this city and that means I can pretty much survive anywhere. Of course it was handy being Irish and having family here but it would have been easy to leave last summer and slip back into not doing much at home.

I predict my next defining moment or decision of my life will be when I finally vanquish the evil orthodontist and destroy his lair on Patrick’s Bridge in Cork City. That’s right, Aidan Murphy, you fat prick. I’m coming for you. And please stop calling your patient’s parents, ‘mum and dad’. I was seventeen. It creeped me out. What did you make of that, Alfred?

“Oh, we burned the whole forest down, Master Dalton. Trees were a knickel for a dozen back then. We just wanted to watch it burn.”