There’s just under a month to the 2018 Fifa World Cup and my excitement level is rising. The squads have nearly all been announced, bar Japan I believe, who announce their squad on the 31st of May. I think we’re all waiting with bated breath to see who Japan name. Lol. JK.
The world cup is pure, football fan heaven. It’s one month of constant football with a much more diverse group of teams than the Euros. Who can pass up Portugal hammering the People’s Republic of China in 2010, or Ireland coming so close to another World Cup quarter final against Spain in 2002. Obviously, this is another world cup without Ireland and so we have no real dog in this fight. Although we will hope against hope that England have a shit tournament despite following their top teams week in, week out! Aren’t we feckin’ mad?!

So without further ado, I want to just throw out a few predictions and bet suggestions. I don’t even place bets myself, which is the funny thing. I used to do the accumulators the very odd time in Cork. As soon as I’d leave the bookies I’d look at the possible return and think about all the things I could buy with a couple grand. As soon as a team would ruin it for me I’d lament the loss of five quid. So I stopped in the hopes I’d save my money. Instead, I spent and still spend that money on cigarettes and whiskey. From Benson Gold and Jack Daniels to Newport 100s and Tullamore Dew. Comin’ up in the world kid! 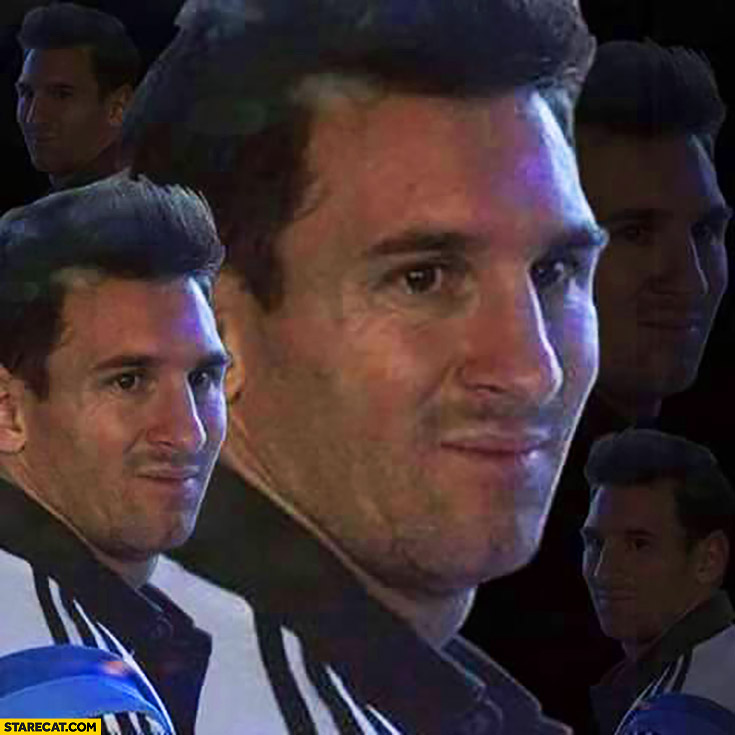 It was actually tough to pick a winner, as it is every tournament. My initial thought was Spain. I felt that as this was Iniesta’s last tournament and set of appearances for Spain, coupled with the calibre of their squad, they would eradicate their horror showing from 2014. I then took a deeper look into the squads of Germany, France, Brazil and Belgium and was flooded with more thoughts and suggestions. Then I saw Argentina’s attacking options. Messi, Dybala, Higuain and Aguero are a set of names that will strike fear into the heart of every defense in the World Cup. Argentina’s midfielders boast some quality names too in Mascherano and Di Maria, same with Rojo and Otamendi in defence. It’s not just star power and names that matter though. I believe that this Argentina squad can go one better than last time and win this thing. Although it would be a great laugh to see Messi retire and return again in the next few years. The little drama queen.
They won’t have an easy road to the final though, likely playing Spain in a quarter final, and obviously whoever they meet in the semis and final won’t be easily beat. Croatia will be a tough match in the group stages, especially having to contend with Rakitic, Modric and Kovacic in midfield. But once they can deal with those itches (lol, omg, did I just) they’ll be fine. Place your bets. Argentina to win.

Yeah. It’s going to be an all South American final. Don’t @ me. No, do please. I’d love an aul chat about soccer over a creamy pint. Anywyas, Brazil are going to beat all before them and steamroll their way to the final with their youthful, quick, technically and skillfully gifted side. Edinson in goal is solid. Marcelo in full back will make mazy runs and provide for the forwards. Coutinho and Douglas Costa in midfield will tire out defenders and score screamers. And last but not least, Patrick Horgan up front taking frees, over the black spot each time!
In all seriousness, Brazil are coming back in a big way with this squad. Maybe not 2002 good but they will be feared by many teams. Maybe I’m wrong and they’re going to be battered by the likes of Germany, or narrowly lose out to England in the quarter finals but I see them having a long and fruitful tournament.
And I didn’t mention Neymar because I despise him. If he’s fully fit he’ll spend more time rolling around on the grass pretending to be injured than actually playing football.

I know some people, or anybody who reads this, might be thinking I’ve lost my head by not picking Germany. They’re the reigning champions; they’re the number one seed; and they are always clinical in the World Cup. However, I feel they have too many players in key positions that aren’t up to scratch, such as Rudiger, or will only play if they feel like it, like Ozil. I hope I’m wrong, because I like a lot of their players, but I’ll hang my hat out on this one and say a semi-final is the end of their road.
The same can be said for France, in my opinion. Great squad and lost out in the final of the Euros but I don’t see them beating the likes of Germany (not this time around anyways!) or the South American giants. 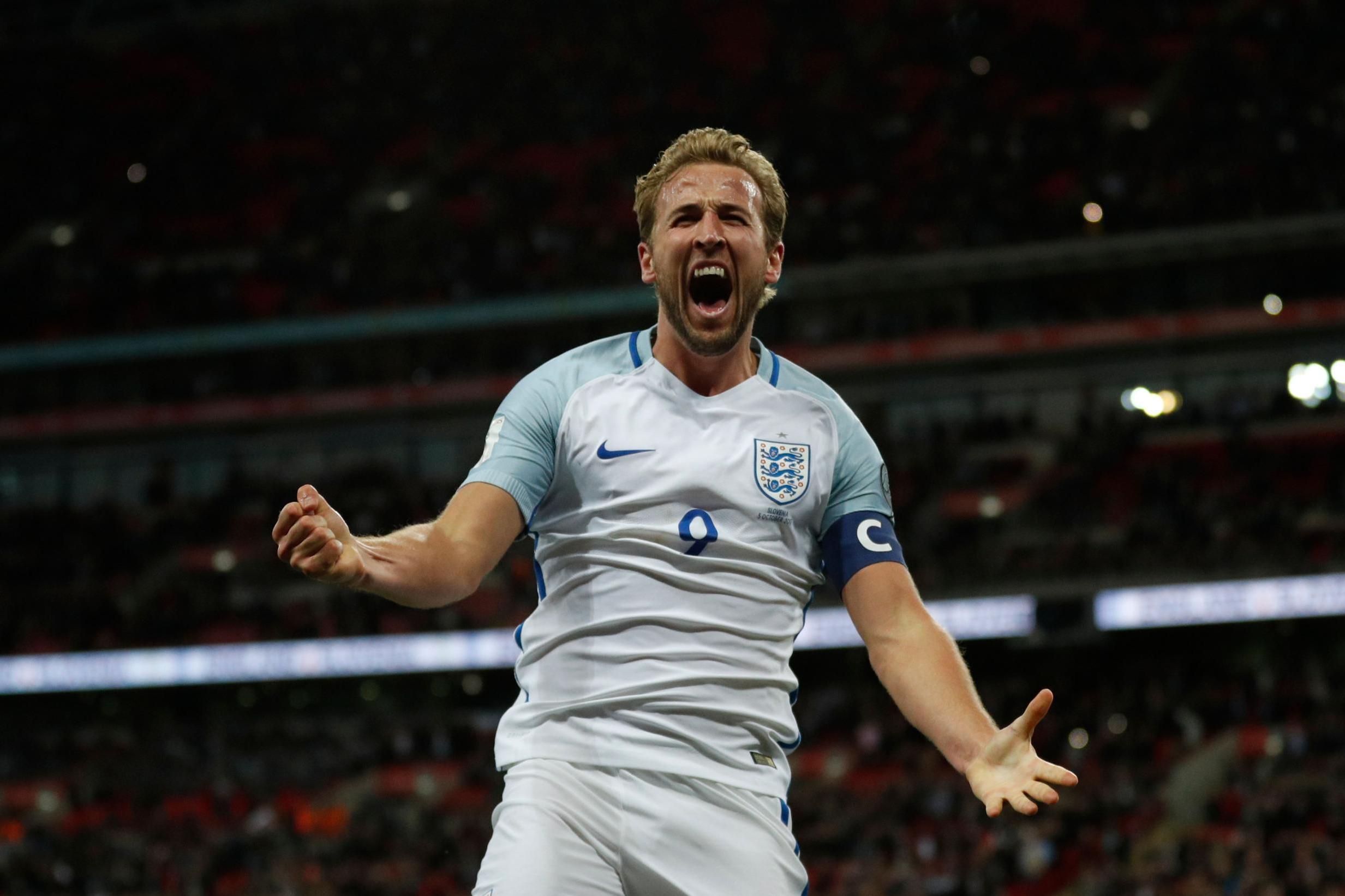 I actually refuse to call Belgium a dark horse anymore. Belgium can fuck off for all I care. All that talent in the squad and they were beaten by Wales in the quarters of the Euros. Fair play to Wales but Belgium shouldn’t have lost that match. I digress. Perhaps they’ll come good this year but I don’t see it happening.

England is a controversial choice. I personally would like to see them do well and think that they will go far. Most people expect them to be on the early flight home but their squad is young, attacking and have no fear when they are out on the pitch. As a United fan it is good to see four of the squad on the team. As a Premier League fan who watches the games and highlights each week it will be good to see some attacking football on display. Hopefully. And as a comedy fan, it’s going to be fantastic to see Kane try and claim one of Vardy’s goals. Chat shit, get banged, Harry. Chat shit, get banged, indeed.

Of course it is likely that my predictions are going to be completely wrong. I do think I have a good knowledge of the modern game and I don’t think it’ll be too far off what I said, but sure look, it’s a bit of fun. Big shout out to Denmark who knocked Ireland out of the play-offs. Hope ye have a shit tournament and the flight back to Denmark takes ages to taxi when ye land. Pricks.

I’m not going to post that DURT (scraic two Johnnies) from Jason Derulo so enjoy the best World Cup song ever.